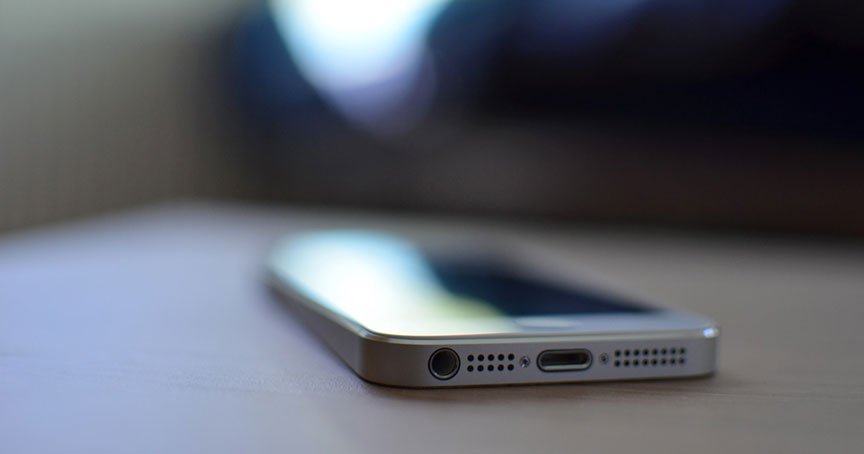 It happened. I just experienced a cellphone detox – five days without a cellphone. Not by choice. As a business woman, I wanted to share my story and the wisdom I gained via this forced digital detox.

This wasn’t sudden; I subconsciously knew it was coming. My iPhone had issues from the moment I purchased it. It would freeze without notice and I would have to restart it. It was annoying but being so busy working at Web Marketing Therapy and traveling and keeping up with my friends and family, I didn’t address the problem with Apple until months later, after it got so bad that I wasn’t able to answer phone calls anymore. Since the iPhone was under warranty Apple said to send it to them via UPS and they would repair it. This meant DAYS (or maybe even weeks!) without a phone! The idea of being phoneless was stressful and on top of that I was about to travel to Chicago. I couldn’t be in an unfamiliar city without a phone!

That evening I had a date with my mother and kept borrowing her phone just to check email and social media. For. No. Freaking. Reason. The next night I couldn’t sleep trying to figure out how I was going to wake up the next day for work without an alarm clock.

There was an underlying fear of “what ifs?”. What if I get in a car crash – how am I going to call for he!p? What if someone important calls me!? What if the man of my dreams messages me on one of my dating apps?!

On top of that, I wanted everyone to know that I was phoneless so I posted it on Facebook, not once, but twice. Just in case.

The fear lasted about 36 hours, until finally I accepted the fact that I was phoneless and that it was going to be okay. That’s when the fear evaporated and I was able to do my usual day-to-day activities – gym, work, and enjoy my nice meals.

I found myself chatting it up more than usual with people at my gym. Even cooler, I converted gym acquaintances into actual friends!

My iPhone came in by the end of the week. This forced cellphone detox thing wasn’t as bad as my mind pictured it to be. I realized that my cellphone can be at times be another unhealthy tool to numb me, especially when I’m on social media! And numbing is something I don’t want to participate in. Since then I’ve been mindfully trying to spend less time on my cellphone. So far, so good.

Being a wild web woman means doing the work you love and embracing the flexibility to live the life you want AND deserve! Success doesn't happen in a silo, the WWW community of webpreneur women are here to help! You CAN have it all - a solid web-based business is the foundation! Hit the blue icon below to subscribe to our fun and fab advice! When you do, you get happy, healthy and wealthy tips delivered to you automagically!