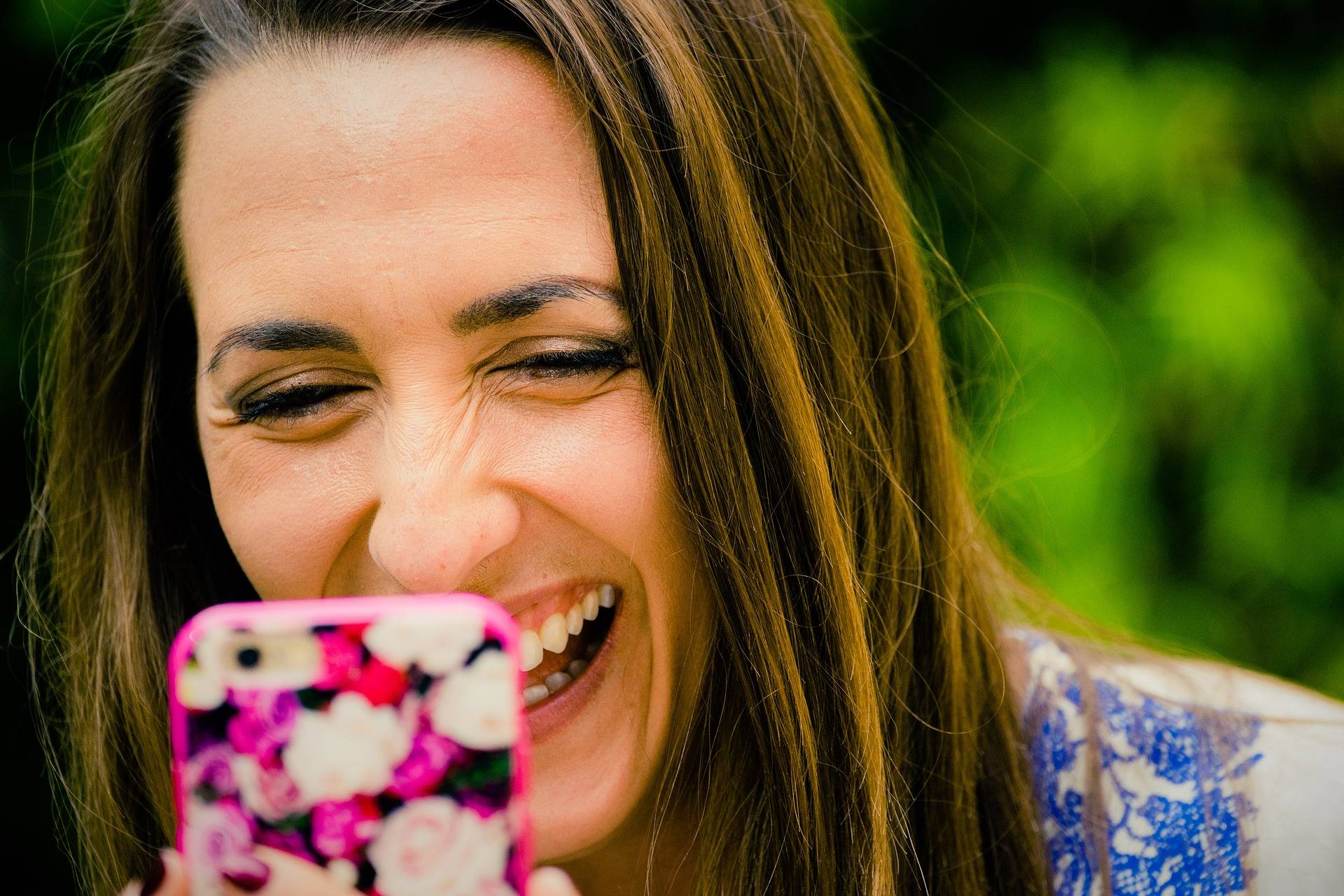 As National Smile Week wraps up (the second week in August), we thought we would round up some fun facts about smiling. The Wild Web Women are true believers that smiling is a superpower and one we put to use often!

If you need any more convincing to smile-take a few minutes to watch this TED talk, where Ron Gutman shares the Hidden Power of Smiling.

Turn that frown upside down and reap the benefits of your beautiful smile!

Being a wild web woman means doing the work you love and embracing the flexibility to live the life you want AND deserve! Success doesn't happen in a silo, the WWW community of webpreneur women are here to help! You CAN have it all - a solid web-based business is the foundation! Hit the blue icon below to subscribe to our fun and fab advice! When you do, you get happy, healthy and wealthy tips delivered to you automagically!